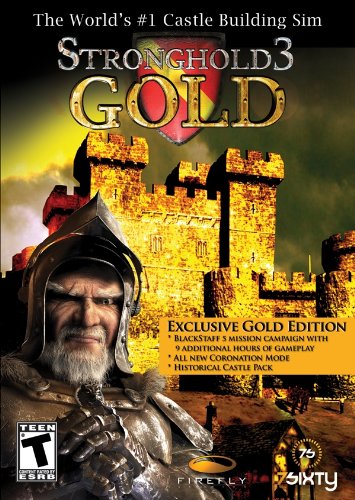 Stronghold 3 is the long-awaited third installment in the award winning castle-building series. Set 10 years after the original, the Wolf it seems, has cheated death and during his painful recovery he’s become even more bitter and twisted. Now he seeks revenge. Raiding villages and towns during the dead of night, the Wolf has created a tide of panic and you and your allies are the only force that stand against him. In this stunning new update to the world’s favorite Castle Sim – will you triumph by day or die by night?