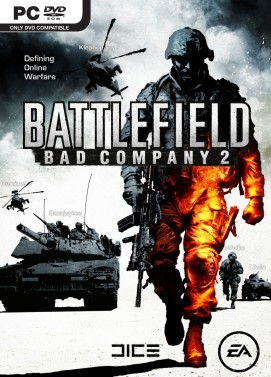 Battlefield Bad Company 2 is a first-person shooter, and sequel to Electronic Arts’ 2008 release, Battlefield Bad Company. Following the continuing combat adventures of misfits of the US Army’s Company “B,” Bad Company 2 features the characteristic humor and grit of the Bad Company series, as well as a variety of gameplay improvements and additions, including 2-24 player online support; all-new four man squad gameplay; and more. Tactical destruction in Bad Company 2 is taken to new heights with the updated DICE ‘Frostbite’ engine. Unlike in the first game in the series, which featured considerable, but limited destructible game environments, in Battlefield Bad Company 2 players can now take down entire buildings or create their own vantage points by blasting holes through cover, thereby delivering a unique dynamic experience in every match. 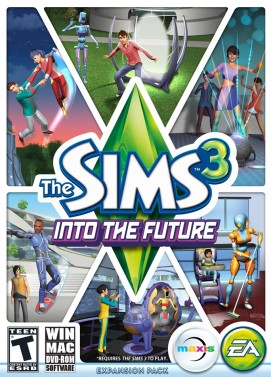 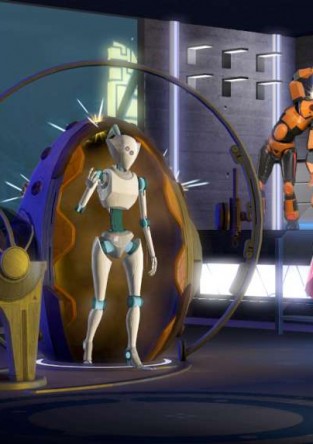 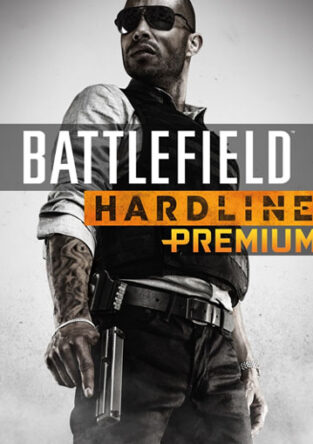 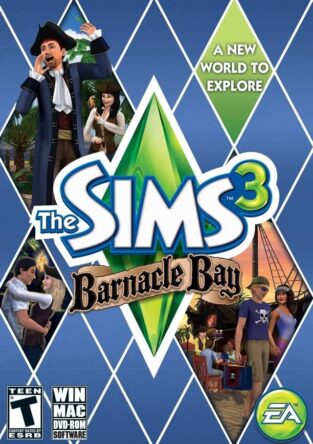 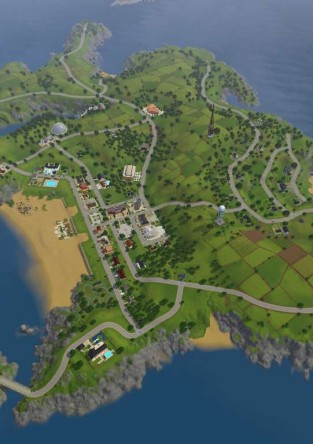 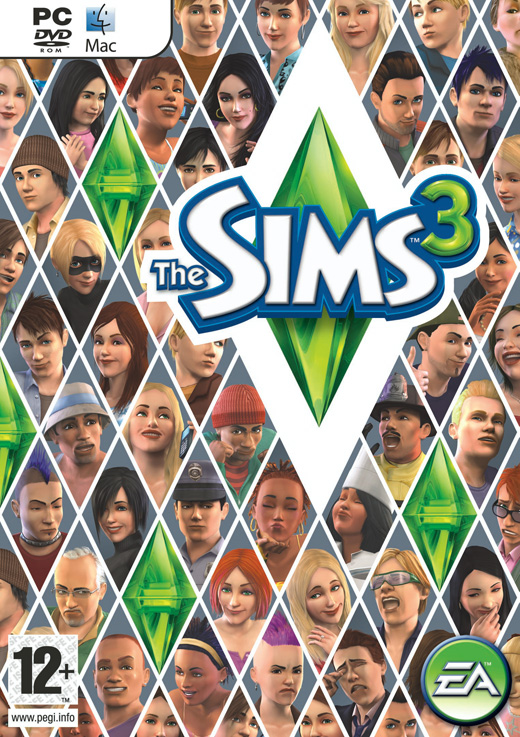 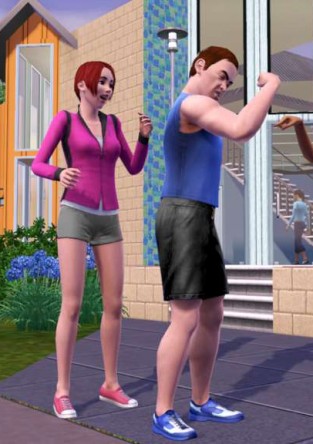 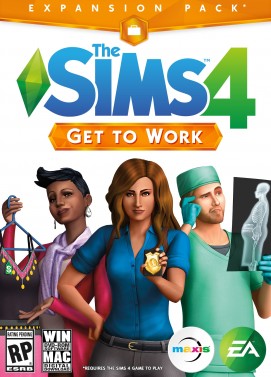 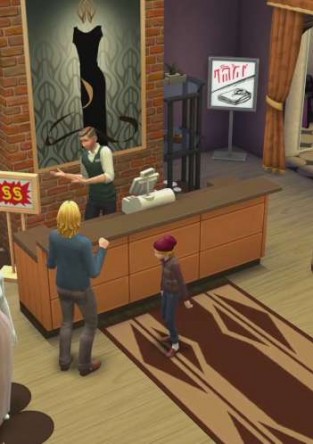 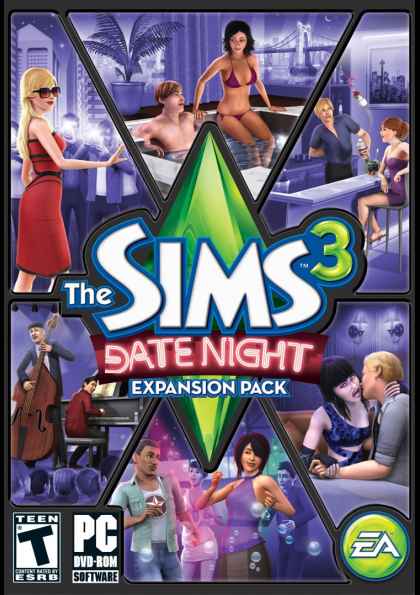 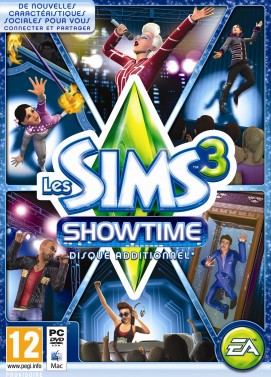 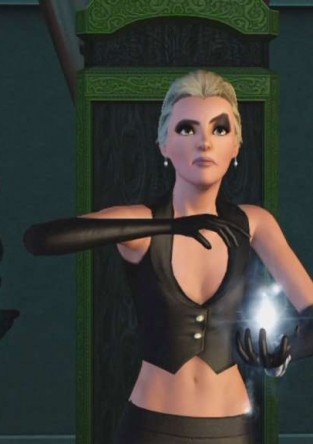 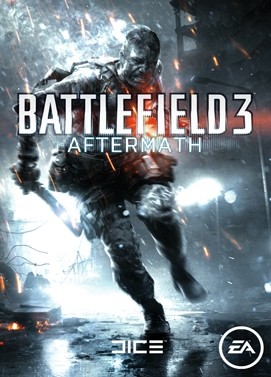 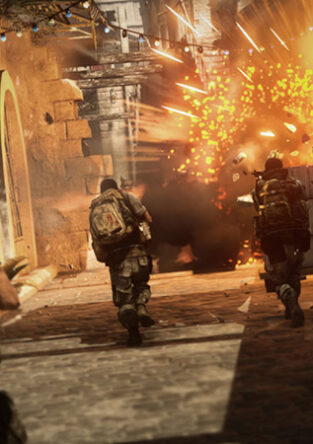 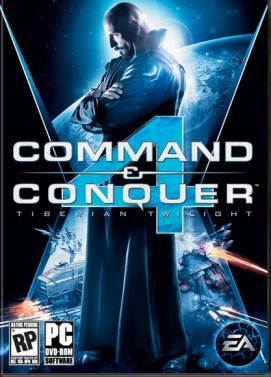 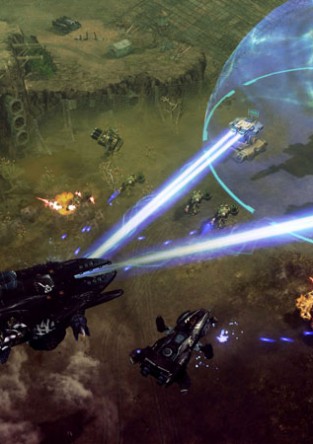 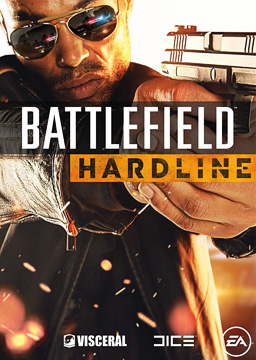