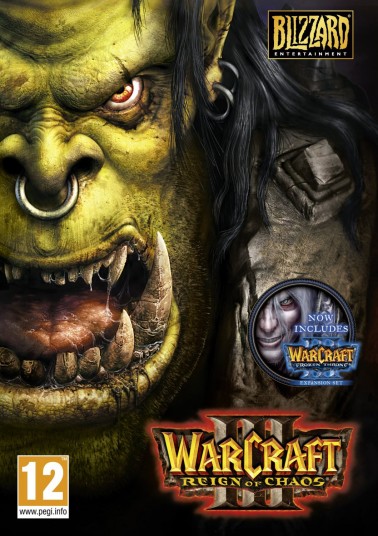 A generation before the events of World of Warcraft begin… Cunning, sinister, and seemingly unstoppable, the demonic Burning Legion prepare to launch their long-awaited assault on the mortal world. Survival is a matter of strategy, as the Reign of Chaos begins… 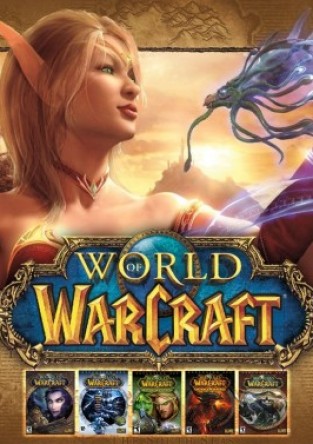 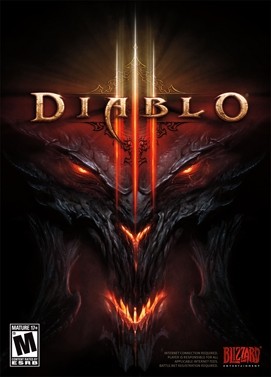 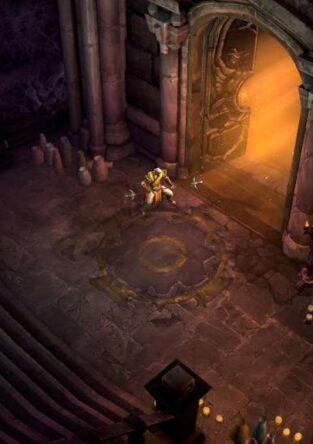 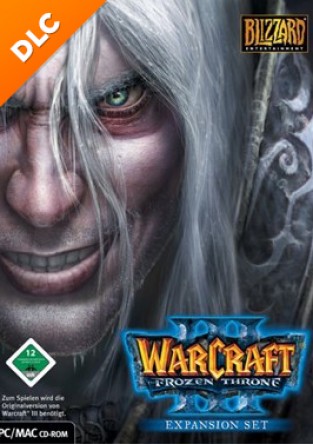 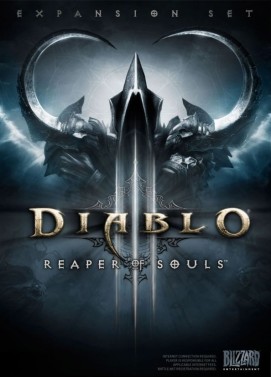 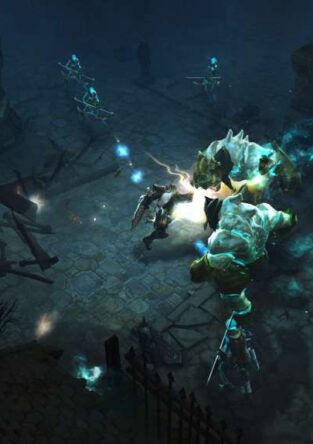 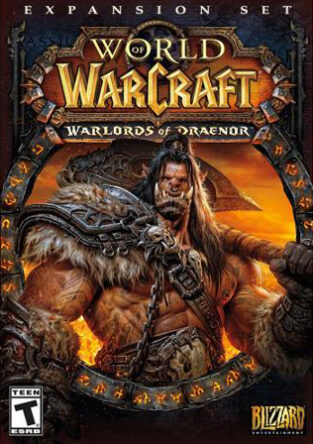 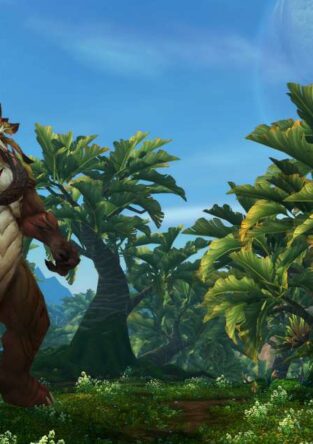 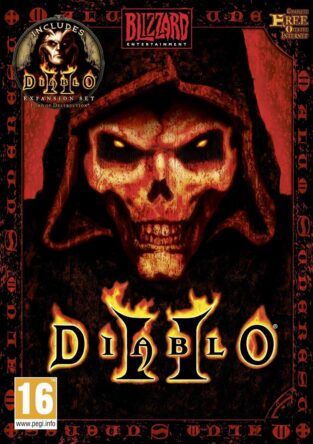 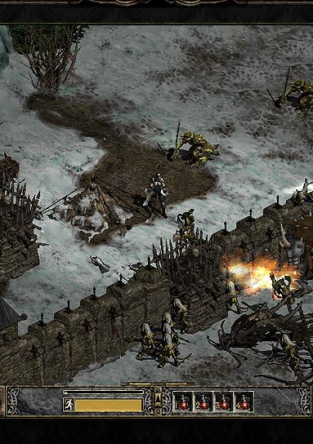