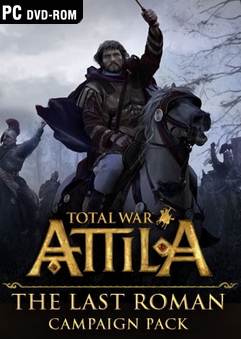 The year is AD533. Within the last century, the Western Roman Empire has been wiped from the face of the earth.
However, the final bastion of Rome’s glory lives on in the Roman Empire of the East; this still formidable power dreams fitfully of regaining its lost grandeur.
Emperor Justinian knows there is but one desperate gamble left – an ambitious and dangerous venture to recover what is rightfully his, to reconquer the West before all that Rome once stood for is lost to history. The task is Herculean, with barbarian kingdoms now established and thriving throughout the Mediterranean; there is only one possible man to lead such an expedition.
His father’s former bodyguard, hero of the Battle of Dara, and the ruthless suppressor of the Nika riots.
Belisarius is the final hope of a dying Empire, the Last of the True Romans.