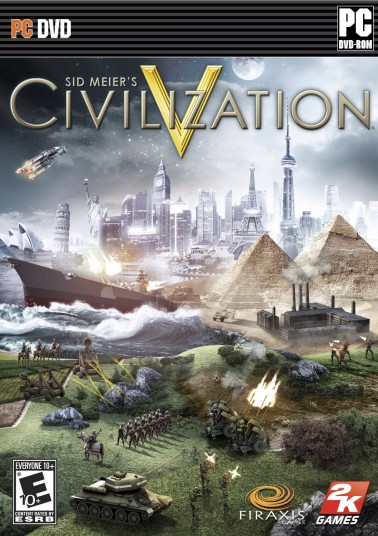 The flagship of the Civilization series returns in an all-new Game of the Year Edition. Sid Meier’s Civilization® V is the fifth offering in the multi-award winning Civilization strategy game series featuring the famous “just one more turn” addictive gameplay that has made it one of the greatest game series of all time.