The bonus items will be downloaded to your Steam installation directory for Arma 3, in the Bonus sub-folder (example path \Steam\steamapps\common\Arma 3).

Experience true combat gameplay in a massive military sandbox. Deploying a wide variety of single- and multiplayer content, over 20 vehicles and 40 weapons, and limitless opportunities for content creation, the PC’s premier military game series is back. Authentic, diverse, open – Arma 3 sends you to war. 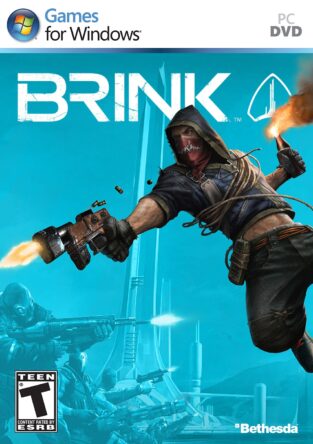 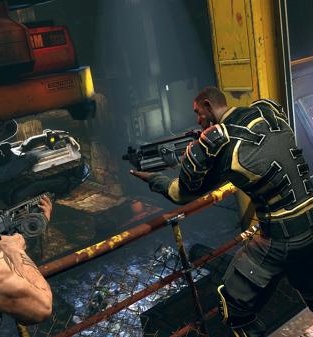