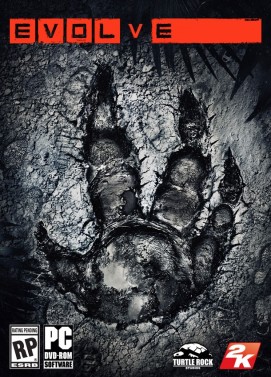 In a savage world of man vs nature, are you the hunter or the hunted? The creators of Left 4 Dead, Turtle Rock Studios, bring you Evolve, the next-generation of multiplayer shooters where four hunters face-off against a single, player-controlled monster. Stalk your prey, execute your attack and prove you are the apex predator in adrenaline-pumping 4V1 matches.