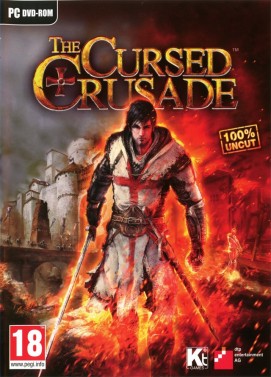 Set against the backdrop of the Old World, two adventurers–both seasoned warriors–will quest across a Western Europe ablaze with the turmoil of a newly begun Fourth Crusade. Denz, a holy Templar, and Esteban, a roguish mercenary, may have different origins, but their motivations are the same: amidst the danger and despair of a new Crusade, to find the means to deliver themselves from a terrible curse that threatens to consume their immortal souls.