Home » Product » Lord of the Rings: War in the North

Lord of the Rings: War in the North 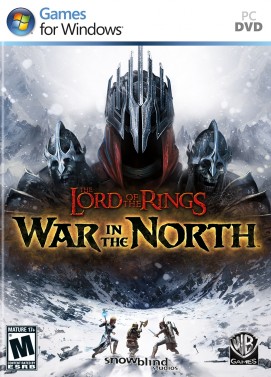 The Lord of the Rings: War in the North is a co-op Action RPG that immerses you and your friends in a brutal new chapter in the War of the Ring. Snowblind Studios is in the unique position of drawing inspiration from both the literary and film rights to world of Middle-earth, allowing players to bloody their axes on a wide range of deadly enemies and traverse both established and never-before-seen locations. The result is a journey that is both epic and intimate, familiar yet unexpected.