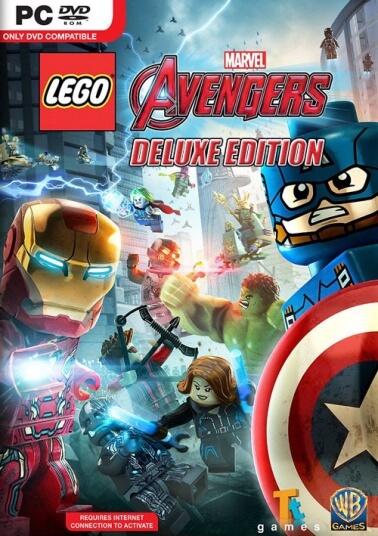 Avengers Assemble! The best-selling LEGO® MARVEL videogame franchise returns with a new action-packed, Super Hero adventure. Join the LEGO® MARVEL’s Avengers team and experience a videogame featuring characters and storylines from the critically-acclaimed films and more. Play as the most powerful Super Heroes in their quest to save the world. 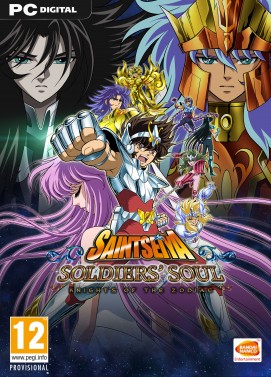 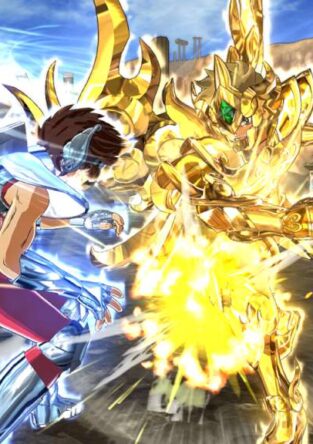 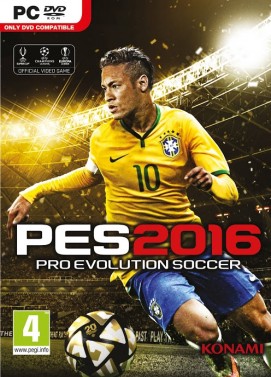 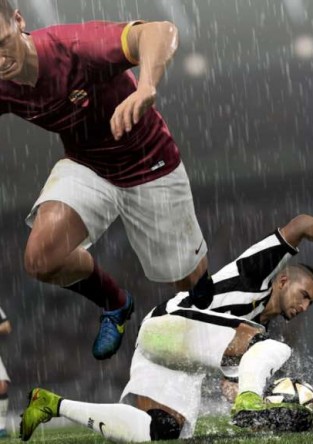 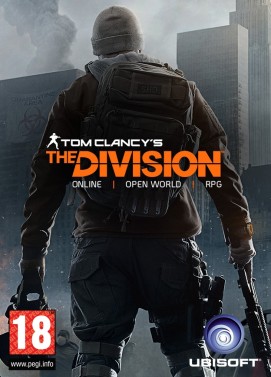 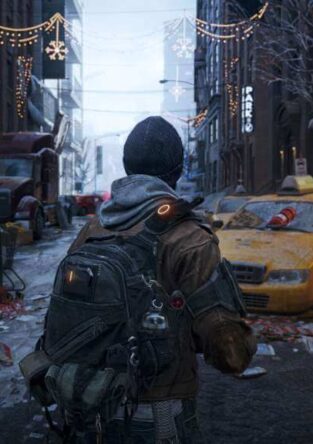 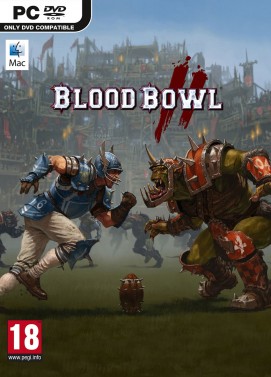 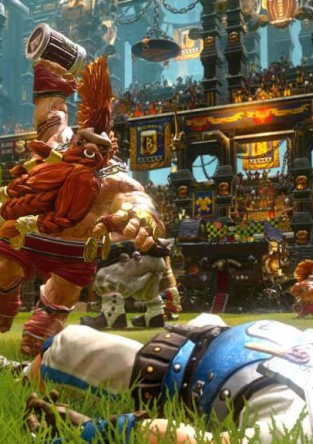 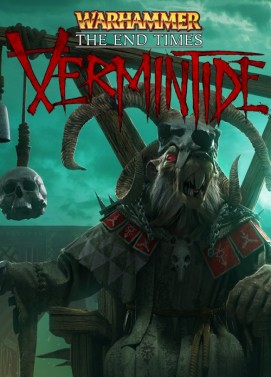 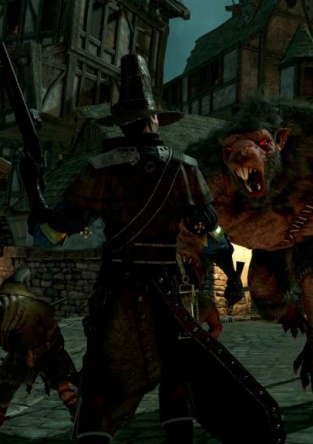 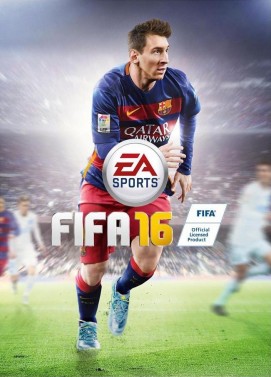 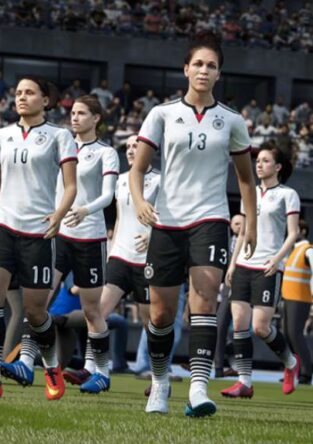 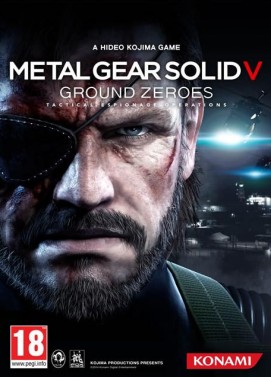 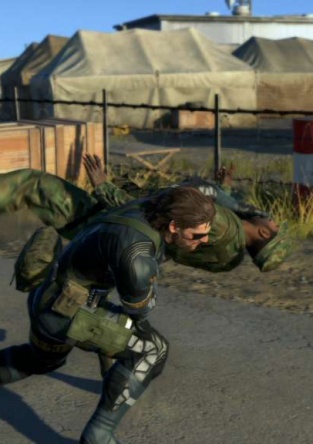 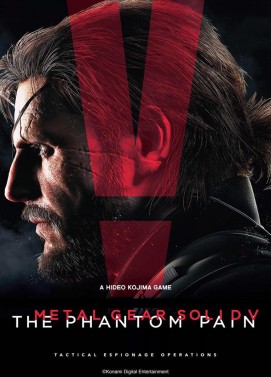 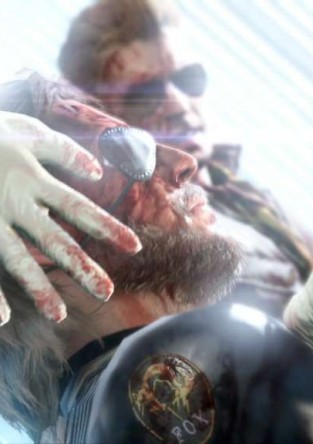