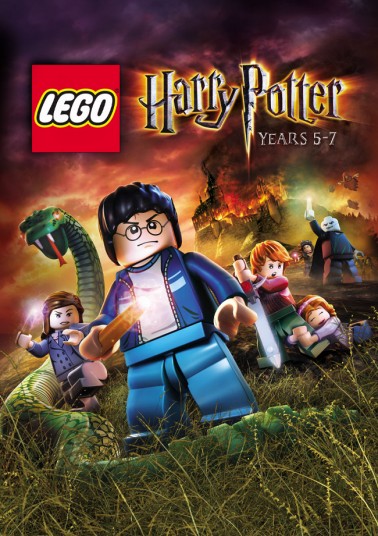 Based on the last three Harry Potter books and final four films, LEGO Harry Potter: Years 5-7 takes players through Harry Potter’s heroic adventures in the Muggle and wizarding worlds. From Privet Drive in Little Whinging to Diagon Alley, Hogsmeade and Hogwarts, players will encounter new faces, new challenges and new magic, preparing them for the ultimate face-off against Lord Voldemort!

LEGO Harry Potter: Years 5-7 is an action game play that is published by Warner Bros. Interactive and developed by Traveller’s Tales. The game creates upon the wonderful game play, potion-making lessons and skills discovered in LEGO LEGO Harry Potter: Years 1-4 to provide players with the resources necessary to task a variety of new enemies and some acquainted ones. The game is action-packed from beginning to end, such as many new training, means, and reward material for hours of warm and helpful game playing.