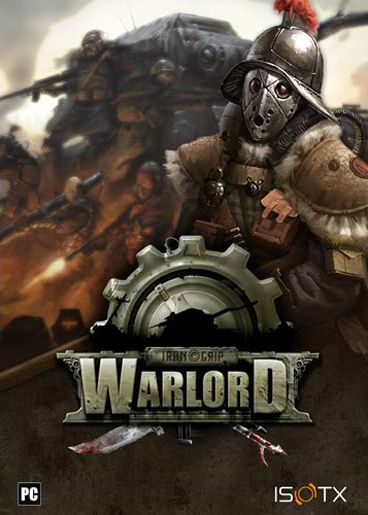 Iron Grip: Warlord invigorates tower defense with first-person shooter elements to give a new twist to the genre.
It puts you in the heat of the battle, fighting off hordes of AI-controlled invaders. Play alone or with friends, in a diverse and challenging struggle to save all of Atelia.

Iron Grip: Warlord is set in an alternate universe where you take on the role of an Atelian Warlord. Gain power by killing the enemy or gathering valuables. Use this power to increase your personal arsenal or build structures to aid you in battle. Protect the Stronghold against waves of infantry, tanks and other powerful enemies. If the Stronghold falls, the defenders will surely lose heart and the battle will be lost. Do you have what it takes to defend your country?

The Scorched Earth DLC adds new weapons and enemies to the classic Warlord gameplay, and for the first time you can directly compete with your friends in Deathmatch mode!