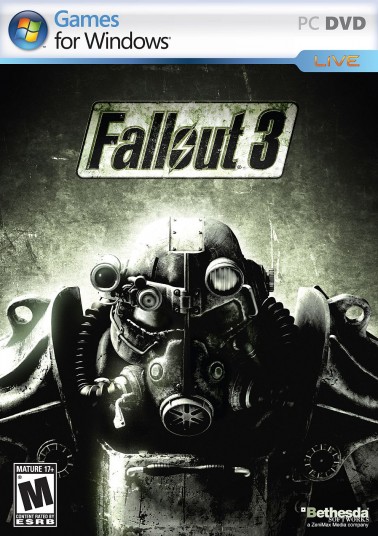 Vault-Tec engineers have worked around the clock on an interactive reproduction of Wasteland life for you to enjoy from the comfort of your own vault. Included is an expansive world, unique combat, shockingly realistic visuals, tons of player choice, and an incredible cast of dynamic characters. Every minute is a fight for survival against the terrors of the outside world — radiation, Super Mutants, and hostile mutated creatures. From Vault-Tec, America’s First Choice in Post Nuclear Simulation.